Having been completely driven by my desire to transform, I have welcomed the FIRE of the Divine Masculine. A burning aggressive purging. This burning ceased weeks ago.

The current influx of Divine Feminine energy has me wondering. I’m wondering about my resistance.

When I realized the burning ceased, I began to notice the slow pull of a wave like motion. Gently losing my bearings. Teary eyed and forgetful. I attempted resting in the arms of Divine Mother but struggled and grew impatient….wanting to get down and DO something. I tend to resist the powerful tide of emotion as it appears unsafe. How can I create from this space? How do I move into this energy and surrender to the unknown.

I recognize the fear of drowning …of being completely immersed in the darkness.

As we head into the next few days I believe there will be an Unfolding. Perhaps even an Unraveling or an Unveiling. Whatever appears I will do my best not to resist. In that moment I am open to receive. I will stand with an open heart and open hands ready for whatever is next. 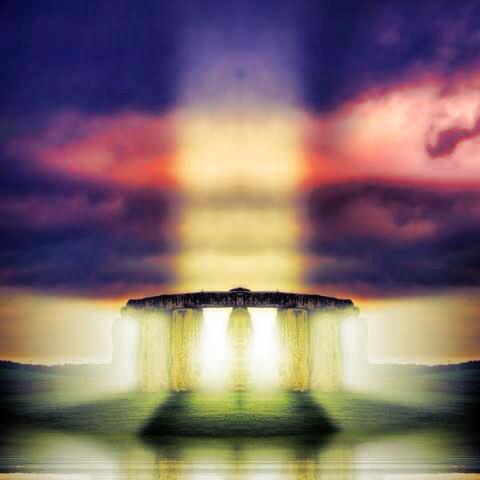